One line will be interconnected with the existing Kishtwar substation while the other is expected to be connected to the proposed Shamnot HEP.

Four underground tail race tunnels TRTs will be built to release the water back to the river. Construction started in Junewith the first power generation expected in Return of power projects besides being implicit in cabinet decision was subsequently noted in clause IX of Uri HEP terms and conditions.

Building the plant in the foothills of the Himalayas may be scenic, but it is not cost effective, particularly as almost all supplies had to be brought in with air transportation, at exorbitant costs.

Additionally execution of power projects by NHPC may not entail ownership, which is guided by article 2 of constitution, pertaining to land use. It has cost Rs It needs to be ascertained whether NHPC has abided by it?

All remaining power will be sold as merchant power. First, it was sited in the disputed border region between Pakistan and India. One line will be interconnected with the existing Kishtwar substation while the other is expected to be connected to the proposed Shamnot HEP. GVK Ratle hydroelectric power project details "The project includes the construction of a m-long and m-high concrete gravity dam. Transmission and sale of power The 11kV power generated at the plant will be increased to kV by unit step-transformers. Unfortunately, the site selected for the project came with some serious drawbacks as well. Dul Hasti was completed in 23 years while as in the normal run it should have taken years. GVK will return the project ownership to Jammu and Kashmir state after 35 years of operation. The conclusions of the task force were conveyed vide G. It is expected to reduce CO2 emissions by 2. A second problem concerns the sheer geographical challenge of creating a large plant in a region almost totally devoid of supporting infrastructure, including an adequate logistics network roads and rail lines. By the time the contract was let, the cost estimate had risen to 4. The act of misplacement of records, as the government likes to label it appears to be motivated by vested interests.

As initially conceived, the project's cost was estimated at 1. The underground powerhouse, to be located at the right bank of the river, will consist of four MW Francis turbine-generating units and a 30MW auxiliary power house. 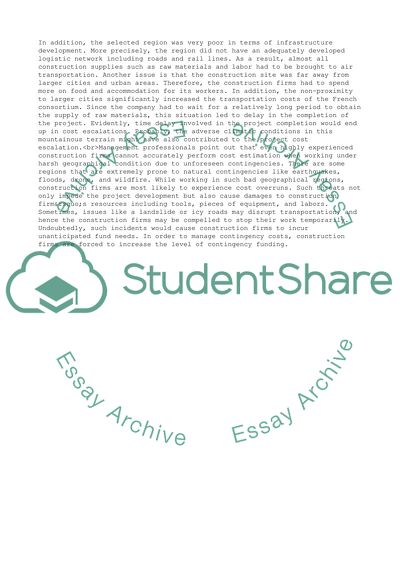 The act of misplacement of records, as the government likes to label it appears to be motivated by vested interests.